As an update to its GCC Retail Industry report in January 27, 2015, Alpen Capital’s May 2017 report presents a synopsis of the demand-supply dynamics of the retail industry across the GCC. The report also covers recent trends, growth drivers and challenges in the industry.

According to the new Alpen Capital report, “GCC Retail Industry”, the size of the GCC retail sector in the forecast period 2016-2021 is set to grow at a CAGR of 4.6% from $250.5bn in 2016 to $313.2bn in 2021. In view of the prevailing economic environment, retail sales are likely to grow slowly in 2017 but recover in 2018 and continue to grow steadily during the remainder of the forecast period, driven largely by the anticipated rise in population, international tourist arrivals and increased per capita income.
During the forecast period, total retail sales in the GCC are projected to grow by 3.3%-5.0%, with sales in Saudi Arabia and Bahrain growing the fastest. In terms of retail segments, non-food retail sales are anticipated to grow at a CAGR of 5.3% led by the increasing number of young people and expatriates who are propelling demand for innovative, trendy and international consumer products. Food retail sales are likely to grow at an annualized rate of 3.5%, driven by the expanding consumer base and demand for health foods. Sales at supermarkets and hypermarkets are forecasted to grow at a CAGR of 4.3% between 2016 and 2020 while airport-based duty-free sales are projected to grow at an annualized average of 7.9%. Sales of personal luxury goods are expected to witness a steady growth of 3.2% as the markets recover from economic downturn. 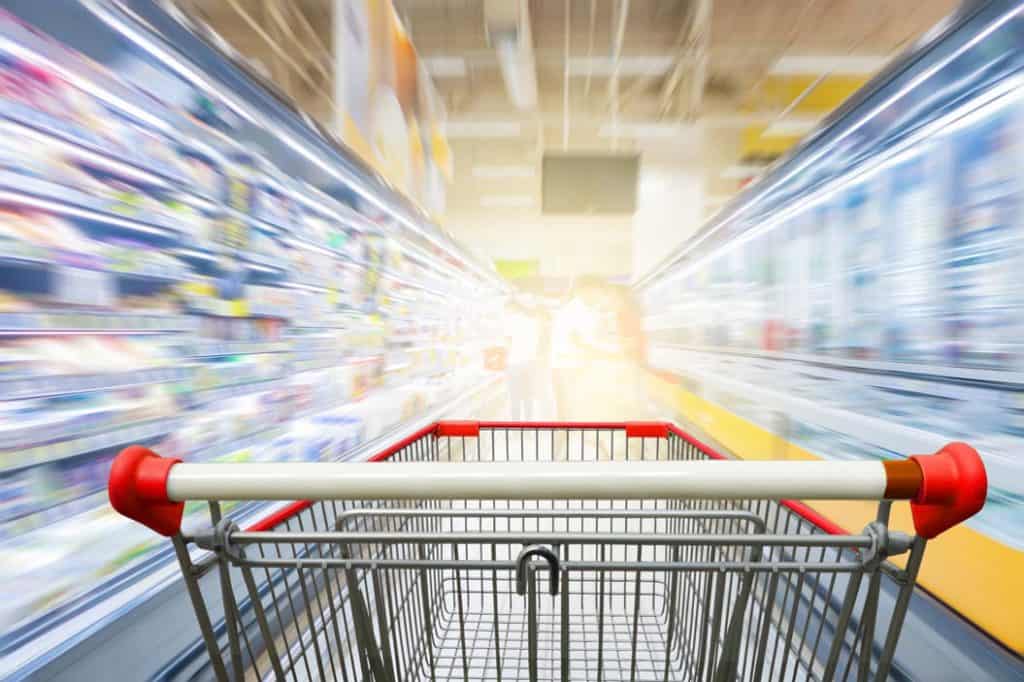 At 80% occupancy, 6.2 million square meters of additional retail space are likely to be made available in the five years to 2021, taking the total organized retail gross leasable area (GLA) to 18.6 million square meters. However, the rapid rise in supply amidst the economic slowdown may create an oversupply in the UAE, Qatar and Oman.

The primary growth driver is an expanding consumer base, comprising a high proportion of young and working-class people. The GCC population is expected to grow at an annualized rate of 2.3% in the forecast period while per capita GDP (at current prices) is projected to expand at a CAGR of 4.3%. An anticipated recovery in economic conditions is likely to boost consumer sentiments and spending. Another important growth driver is tourist inflow which will also continue to rise as the region is witnessing a spate of infrastructure and tourism-related developments. The mega events of World Expo 2020 in Dubai and the 2022 FIFA World Cup in Qatar coupled with an anticipated rise in religious tourist arrivals in Saudi Arabia are likely to boost tourism activity. An increase in mall space is likely to attract several retailers to the region. Many large-scale and small neighborhood malls are under development, about 85% of them in Saudi Arabia, the UAE and Qatar. Finally, the retail e-commerce market is expanding, given the increasing use of internet and social media, better access to secure payment gateways and gradual improvement in delivery systems.

The fall in oil prices has widened fiscal deficits of the GCC nations in the last couple of years. As a result, governments have been introducing austerity measures, which, on one hand, are curtailing the spending power of consumers while, on the other hand, increasing the operating costs of retailers. With expanding organized mall space and entry of several regional and international retailers, competition in the GCC retail sector is increasing. Rising penetration of retailers and subsequent demand for retail space have increased lease rates in most GCC countries. Being a major cost component, high rents at shopping centers are affecting the profitability of retailers. In addition, the ongoing expansion of the retail space will need a large number of workers and employers may face challenges in recruiting the right candidates in view of high attrition rates and an increasing emphasis on nationalization of jobs. Counterfeiting has remained an area of concern for major retail brands in the GCC, as it has an impact not only on their revenue but also on their brand image. With a high dependence throughout the GCC on imported consumer goods and the growing e-commerce market, it is vital to have an efficient logistics system to reduce wastage and delays in delivery. Shortage of transport infrastructure coupled with inadequate cold storage and warehousing facilities may impair the sector growth. Finally, the currency peg of most GCC countries to the appreciating US Dollar has made the region an expensive tourist destination. The peg has forced GCC member nations to increase interest rates in line with the rate hikes by the US Federal Reserve, creating an unfavorable credit environment.

With the spread of digital devices and an increasing number of people connected over the internet, several retailers in the GCC are exploring an omni-channel business model, mainly in the grocery, apparel and footwear segments. Business groups who have acquired the master franchises of international brands are adopting the sub-franchising model to focus on consolidating existing operations while expanding geographic footprint without investing their own capital. Among other trends are changing consumer perception on the quality of private labels which is increasing the demand for such products. In response, regional retailers are raising their investments in expanding the portfolio of store brands. Another trend is the increasing number of GCC consumers seeking to adopt a healthier lifestyle which has promoted retail stores to introduce more health food products and run health campaigns. Finally, some GCC markets are witnessing an increase in the number of community malls, as residents prefer to experience a relatively hassle-free shopping at such malls and stay away from crowds at prime malls.