According to the latest United Nations World Tourism Organisation (UNWTO) World Tourism Barometer released in January, international tourist arrivals (overnight visitors) worldwide increased 7% in 2017 to reach a total of 1,322 million. This was well above the consistent trend of 4% growth since 2010 and represented the strongest results in seven years. Led by Mediterranean destinations, Europe recorded 8% more international arrivals than in 2016. Africa consolidated its 2016 rebound with an 8% increase. Asia and the Pacific recorded 6% growth, the Middle East 5% and the Americas 3%. The momentum is expected to continue in 2018 with Europe and the Americas both expected to grow by 3.5%-4.5%, Asia and the Pacific by 5%-6%, Africa by 5%-7% and the Middle East by 4%-6%. 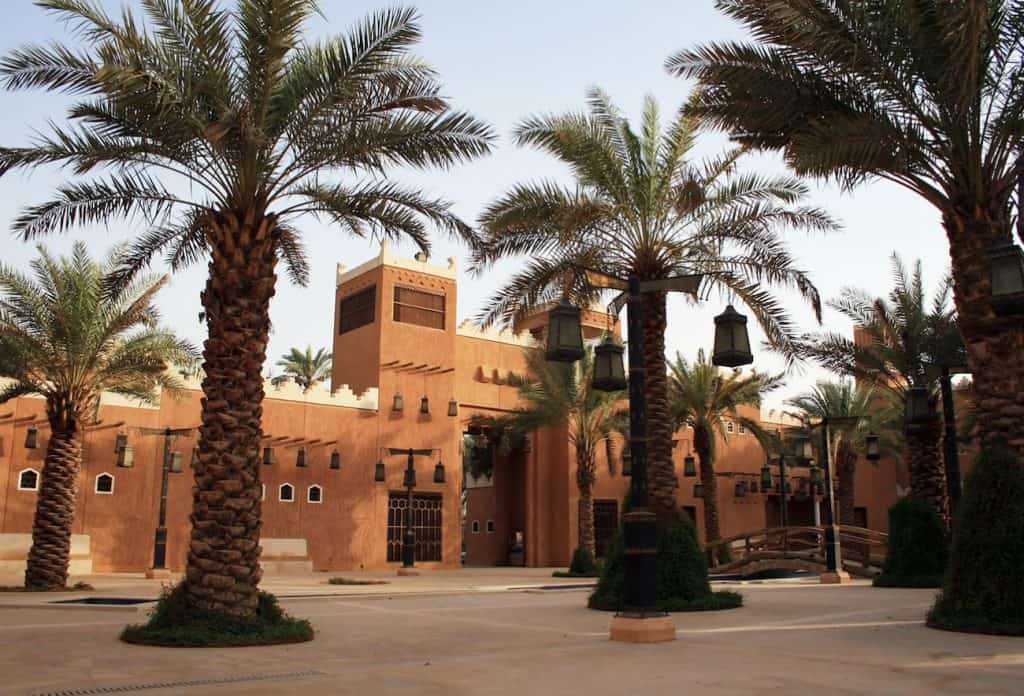 Latest data provided by the Saudi Commission for Tourism and National Heritage (SCTH) shows that Saudis spent an estimated $30.8 billion on tourism and entertainment in 2016.$26 billion of this was spent on visits overseas while $4.8 billion was spent on domestic tourism. Overall, tourism contributed SAR 85.5 billion ($22.8 billion) to the kingdom’s total gross domestic product (GDP) or about 3.5%. However, if spending by pilgrims visiting Mecca and Medina are excluded, tourism accounts for less than 2% of nominal GDP compared, for example, to 5% in the United Arab Emirates, 6% in Malaysia 10% in Turkey and 18% in Jordan.

According to the National Transformation Program (NTP) documents, the kingdom will seek to increase the total number of visitors to 15 million by 2020 and to 30 million by 2030. Currently, the average number of nights spent in the kingdom by inbound tourists is 10 nights. This is largely due to extended stays by pilgrims in Mecca and Medina. Whilst the average is as high as 18 nights per visitor in the United States, visitors spend only 7.6 nights in the United Kingdom and 3.6 nights in Dubai.

As part of its national tourism development strategy, the SCTH has worked on developing historical sites in the kingdom, which are expected to attract international tourists. Since 2008, four major historical sites have been registered with the United Nations Educational, Scientific and Cultural Organisation (UNESCO), as part of its list of World Heritage sites list: Madain Saleh in 2008, the historic city of Dir’iya in 2010 (pictured above), historic Jeddah in 2014, and the rock art sites in Hail in 2015. Empirical studies have shown that the gains from having World Heritage sites can be significant.

40% percent of Saudi Arabia’s population is under the age of 24 and the population is growing at 2.5% a year which suggests demand for tourism and entertainment will grow in the future offering opportunities for small and medium enterprises, foreign investors and public-private partnerships. In terms of job creation,Vision 2030 seeks to reduce unemployment in Saudi Arabia from its current level of 12.8% to 7% by 2030, and to increase female participation in the labor force from the current level of 17.8% to 30%.In the tourism sector alone, the National Transformation Plan (NTP) aims to increase the number of direct jobs from 830,000 in 2015 to 1.2 million by 2020. Latest data provided by the General Authority of Statistics (Ga- Stat) shows that tourism accounts for 4% of total employment with an average annual job growth rate of 1.7%. In 2016, only 27 percent of these jobs were occupied by Saudis. However, in line with the kingdom’s policy of “nitaqat”whereby Saudi companies are required to hire a certain percentage of Saudi nationals, the percentage of job occupied by Saudis in the tourism sector will also increase.

Iran’s attack on the tanker needs a strong response: UK

Saudi Arabia Says Iran’s Military to Houthis is a “Risk”