Reuters reported last month that Saudi Aramco is seeking to complete talks with strategic investors in China, Japan, South Korea and elsewhere before deciding where to list shares in an initial public offering (IPO). 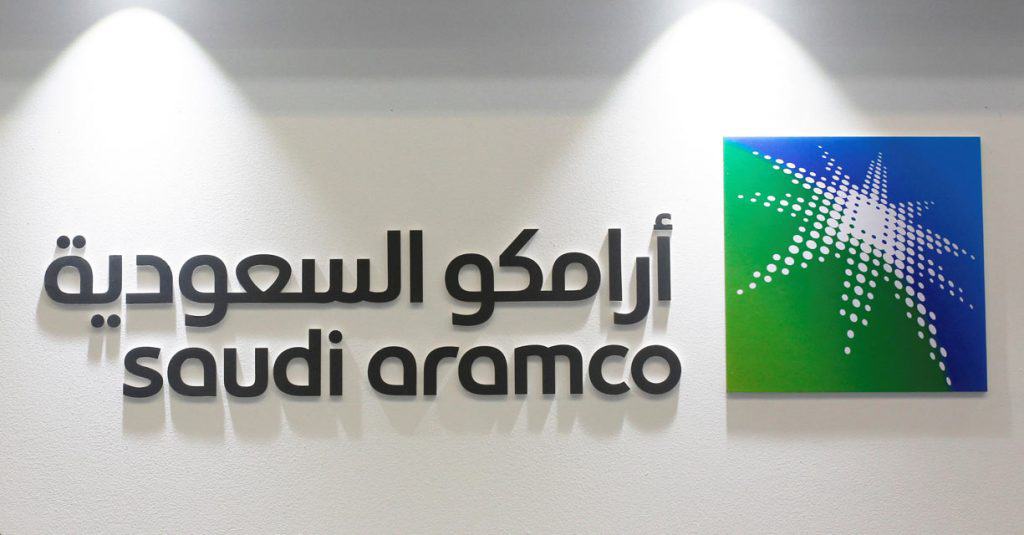 Crown Prince Mohammed bin Salman has suggested Aramco could be valued at as much as $2 trillion which means the IPO could raise over $100 billion if Aramco goes ahead with plans to list 5 percent of the shares on one or more foreign exchanges in addition to the “tadawul” exchange in Riyadh. Analysts point out that hosting the IPO outside Saudi Arabia would attract unprecedented scrutiny and that disclosures needed to trade Aramco’s shares might include the first independent audit of the kingdom’s reserves. Another unknown is the valuation. Some banks pitching for the business tentatively valued a 5 percent stake at $50 billion to $75 billion. That’s short of the $100 billion-plus foreseen by the Crown Prince but would dwarf the world record for an IPO of $25 billion by Alibaba Group Holding Ltd. in 2014. International exchanges including London, New York and Hong Kong have reportedly been pitching heavily for the business. New York offers the best liquidity but has stricter disclosure requirements than the London or Hong Kong exchanges. Reuters quoted sources close to the IPO as saying decisions must be taken by March if the IPO is to be carried out in the last quarter of the year or it could be delayed until next year “If you are going to do it, you might as well do it now,” said one senior source, referring to a rise in oil prices to $70 per barrel “Aramco is also holding talks with cornerstone investors, who often express their views on where Aramco should list. And hence Aramco and the Saudi government need to think how to get the best value out of all this, how to get the best strategic arrangements out of this.” the source added. Proceeds from the Aramco sale would bulk up the kingdom’s sovereign wealth fund which is at the center of a push to diversify the kingdom’s economy The Crown Prince’s push to create jobs for millions of young Saudis is seen as crucial to the kingdom’s future and at least half the IPO proceeds could be devoted to domestic investments.

Pilgrims begin the rituals of their journey … amid exceptional measures

The Jizan Coffee Festival … a global event and a tourist destination

Is Saudi Arabia on threshold of second Corona Wave?