What is the current volume of trade between KSA and China? 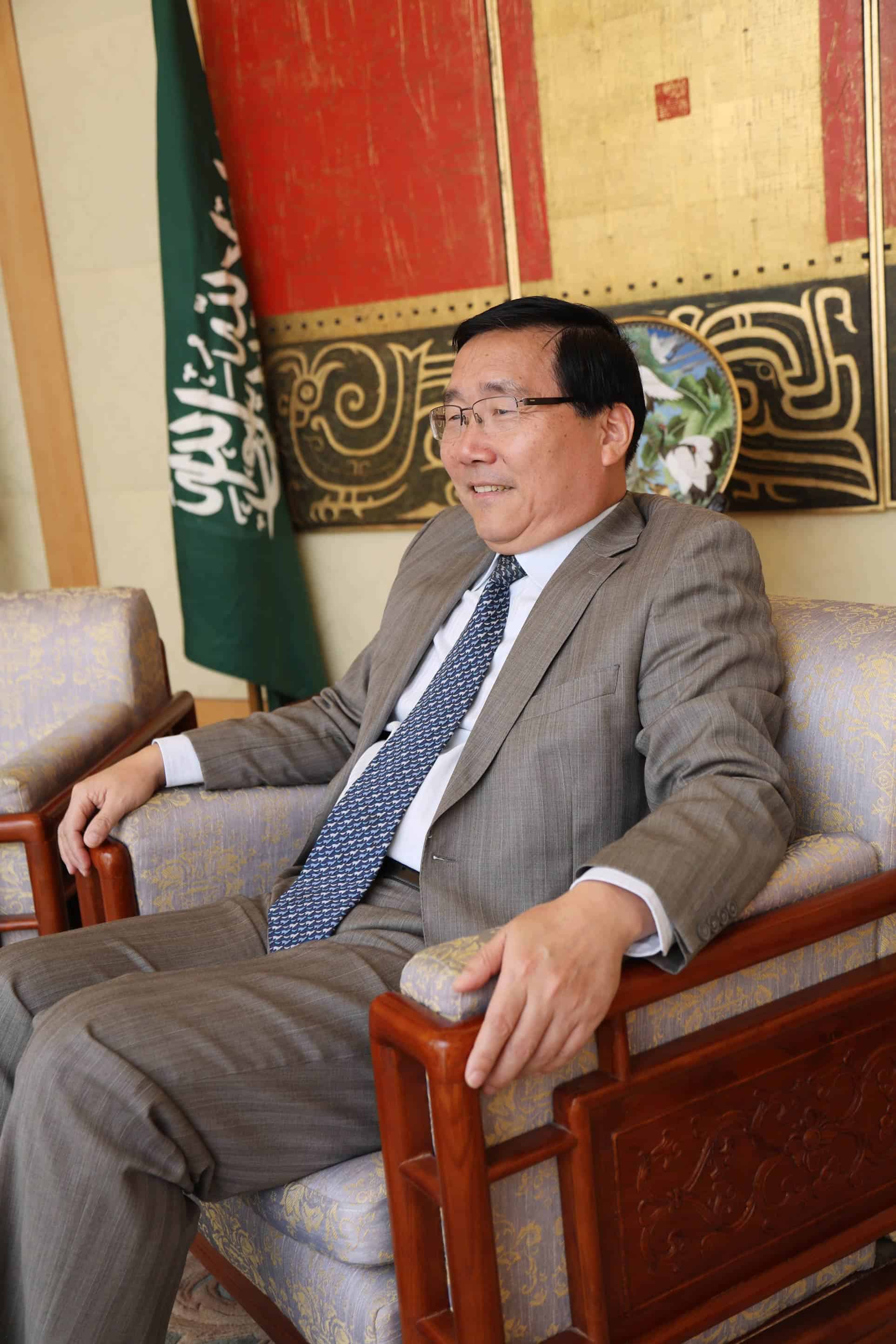 What are the prospects for returning bilateral trade to its previous levels?

There are great possibilities to increase bilateral trade to previous levels. There are plenty of ways to do this. First and foremost, it requires government support and I can say that both governments are keen to enhance commercial ties. In addition to the two governments, state owned businesses such as Aramco and SABIC in Saudi Arabia and their equivalents in China, as well as the private sector should all work hard to generate new business. The media also has a key role to play in creating a positive environment for economic cooperation. The development of bilateral relations depends on coordinating all these elements.

How has China been able to become such an economic power house?

A decision was made to open China up to the world. To do this required reform and the Chinese people actively took part in these reforms according to their capacity and creativity. The Chinese people established their own companies causing the economy to grow so that in the past 40 years China has managed to improve its economic environment and attract major international companies and institutions. It hasn’t been easy because investors are very careful about choosing where to invest.

Forty years ago, China was a centralised economy where companies received instructions from the government on what to produce and how. They had no authority to manage their own business. Since reforms were put in place in 1978, entrepreneurs have been able to innovate and establish their own companies. If there is no motivation one cannot work and create. SMEs have played a vital role in enabling China to successfully develop its economy so quickly.

Tell us about the Chinese community in KSA

The Chinese community in KSA comprises two groups. First, we estimate Chinese companies operating in KSA employ about 40,000 Chinese people. In addition, there are a smaller number of people who are brought into the country for specific projects and leave once they finish. They live in residential compounds which is why you rarely see them. The other group of Chinese are based in the west of the kingdom in cities such as Jeddah, Ta’if and Mecca. We don’t have accurate statistics about them, but their numbers are estimated in the tens of thousands. Many of them came to the kingdom in the 1940s and 1950s for pilgrimage and decided to stay. Some of them became Saudis and others retained their Chinese nationality.

Do Chinese companies face any problems in Saudi Arabia?

Yes, I can say that some Chinese companies have faced problems of one kind or another but I believe this is to be expected. They are operating in a different environment, with a different language and culture. They have worked hard to adapt to the country and I have personally heard Saudi officials praising the way Chinese companies have been able to this. These companies have contributed to the development of the Saudi economy and have strengthened the relationship between the two countries, as well as gaining new experience. Shortly after I took up my post as ambassador in May 2016, I met with many Chinese companies to find out more about their experience in the kingdom and their vision for the future. There are joint projects like the oil refinery in Yanbu, companies in the east, and construction companies for ports, railways and bridges. I discovered they all had great faith in the future of this country.

How do you see the future of relations between China and Saudi Arabia, particularly in the context of Saudi Vision 2030?

Vision 2030 is an ambitious plan to diversify and develop the Saudi economy. China supports the Saudi vision and is ready to contribute to it. China has its “One Belt One Road” initiative which aims to enhance relations between China and other countries. We think it would be a good idea to link the two plans and we have had discussions with the Saudi government about such a linkage. We have welcomed Saudi Arabia as a partner in the One Belt One Road initiative and have expressed our readiness to be a trusted partner in Vision 2030. There is a high level joint committee headed by crown prince Mohammed bin Salman and the Chinese deputy prime minister. Until now, the committee has met twice. Several sub-committees have been formed and many plans are being developed to enhance cooperation between the two countries. 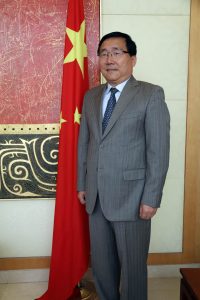 Has the Aramco IPO been discussed?

Aramco is yet to announce when and where it intends to conduct its first IPO. It will be a massive global move due to the company’s huge assets and economic value. As an economic partner of Saudi Arabia in the energy sector China would be delighted to host the Aramco offering whether on the Hong Kong exchange or any other. The Chinese government has already officially welcomed such a step and we will wait to see what happens.