Following a meeting of UNESCO’s World Heritage Committee held in Bahrain last July, the Al-Ahsa oasis in Saudi Arabia which covers 8,544 hectares making it the largest oasis in the world, was one of nineteen sites around the world to be awarded world heritage status (see the August 2018 issue of Leaders K.S.A for the full story). Al-Ahsa city itself has been a member of UNESCO’s Creative Cities Network since 2015. It has an ancient tradition of handicrafts which have been passed down from one generation to the next and around fifty types of handicrafts continue to be practiced. These include basketwork from palm leaves, pottery, woodwork, leather work, weaving and joinery. 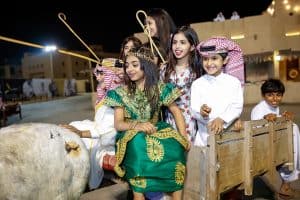 The city has as many as thirty-six open markets each week and visitors to the city’s cultural festivals are on the increase. The city has implemented a national project for artisans and handicrafts and created a human resources development fund aimed at developing the handicrafts sector. The Palm Centre for Crafts Industries emphasizes capacity building and job creation for young men and women and has trained more than 450 people since its creation.

In 2016, Al-Ahsa won first prize among the 116 creative cities competing at the 10th annual meeting of the Creative Cities’ Network that took place from September 14 to 16,2016 in the Swedish city of Östersund. The competition held under the title: “The role of creativity and culture in sustainable urban development” covered seven creative fields: crafts and folk art, design, film, gastronomy, literature, music and media arts. 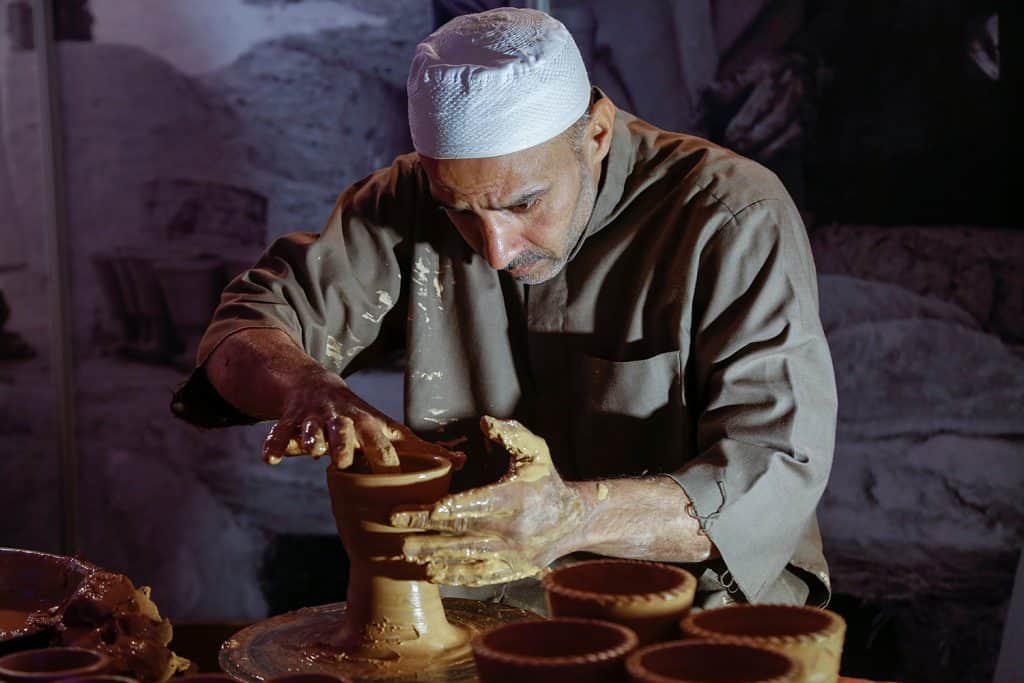